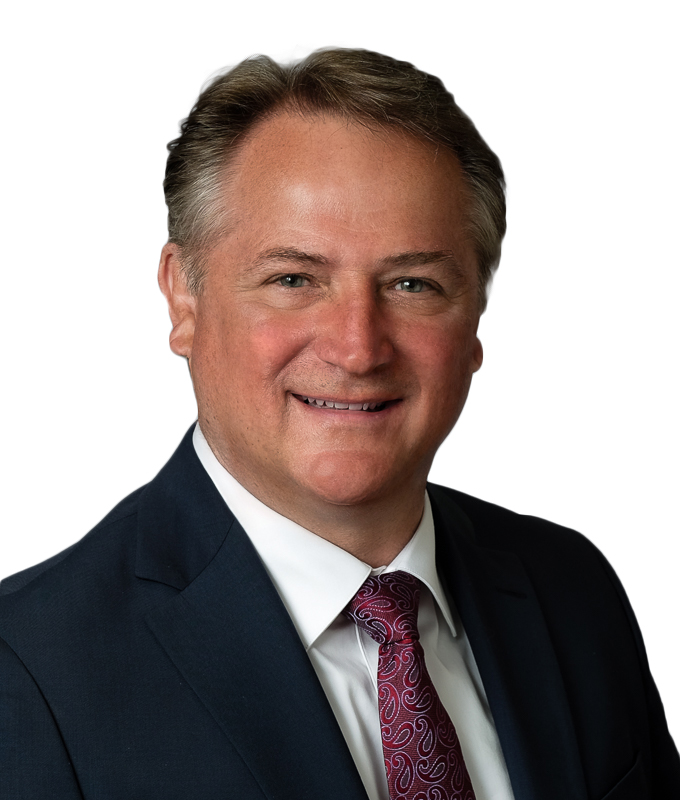 Ron Milligan joined Avison Young in September 2013 as a Sales Representative. At Avison Young he specializes in land sales as well as traditional commercial sales and leasing. In addition to his career at Avison Young, Ron has been actively involved in the Ottawa real estate market for over 25 years, through family based land holding companies, currently serving as President since 2005.  His duties have included sales, finance and marketing. He also acted as a member of the Steering Committee for the Village of Richmond and spent over two years working with the City of Ottawa staff on the Community Design Plan for the Village.

After a successful 25-year sales and management career in the printing industry. As Sales Manager he was instrumental in helping grow the company's sales by 400 percent. Ron served both the private and public sectors; his accounts included Cognos/IBM, Treasury Board, Canadian Medical Association, Transport Canada, Northern Telecom, and Atomic Energy of Canada. Ron attributes his successful sales career, to his innate negotiation and communication skills, and to the two principles that guide both his professional and personal relationships - respect and trust.

A competitive golfer, Ron took on the role of President of the Ottawa Hunt and Golf Club 2013, at which time he began his second 3-year term on the Board of Directors.  He has been active in committee work at the Hunt Club, demonstrating his abilities to work in a group setting on both the Club House (2007) and Golf Course Renovation Committees.  A past highlight was when Ron was Chair of the Marshals (480 volunteers) for the 2008 CN Women's Open, hosted by the Hunt Club. Ron is currently the Co-Chair of the 2017 CP Canadian Women’s open which will include over 1,400 volunteers.