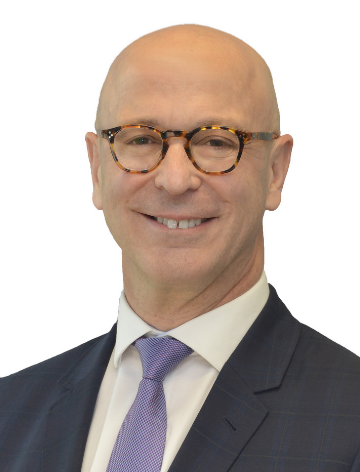 Richard Breton joined the Devencore team in 2017 as Vice-President and General Manager and then joined Avison Young as Principal and Vice-President, Brokerage Services following the latter’s acquisition in 2021. As a manager, his role is to ensure the development of real estate services to meet the demands of the commercial market. In his role, he is called upon to recruit and develop brokers and the teams that support them to ensure the growth of Avison Young. With extensive experience in business development, he participates in the development of strategies to ensure the success of the team.

Richard’s career began at Xerox as a sales representative and rose through the corporate ranks to become General Manager of Canada for the IT Service Integrator Network. He has been recognized multiple times at the President’s Club, recognizing the best Canadian performances.